(This workshop is over.)

After several months of usually regular fortnightly visits to Sala at Mandala Healing Garden now seems an appropriate time to offer a testimonial of my observations & experiences.

Originally my intent was on finding a reliable effective healer capable of delivering consistent reasonably predictable session results for a range of lifelong limitations & physical problems with no new age gimmicks or questionable modalities involved.

Over time it become self evident that Sala has exceeded expectations, even though there were no really firmly fixed specific outcomes in mind. Things just kept rolling along at a steady pace so now only via introspection in hindsight have the various improvements particulary connected to emotional & mental (thinking) issues become tangibly evident.

After some experimentation with the various modalities Sala offers I concluded that for my personal issues a combination which consistently delivers ongoing benefits is the eclectic mixing of music therapy, inhaling the vapours from her custon created bush flower essence cocktails, hands on acupressure, hands on reiki and hands off Reconnective ….. all in the same session.

After months of observation there has come an unmistakable feeling that Sala demonstrates an innate mystical ability to “sense” the appropriate hand based energy manipulation/redirection techniques for hands on, hands off work and this ability appears not to originate from book learning, rather from a natural instinctive subconscious source similar to that utilized by shamans.

During some parts of sessions perceptions and feelings of being involved with something non ordinary pervade strongly, plus the effects of energy manipulation are physically noticeable on a regular basis though always there persists an overall feeling of security.

The healing room itself seems to radiate an aura of calm on it’s own which is consistent with charged spaces.

Overall, Sala demonstrates a consistently positive neutrality and willingness to be flexible in addition to delivering effective energy healing in a safe relaxed atmosphere.

Voodoo, advanced science, magic, beyond the normal ….. maybe a little of all …. but it works.

I no longer see my specialist (60yr/Sydney/female)

So much better within days (31yr/Wollongong/female) 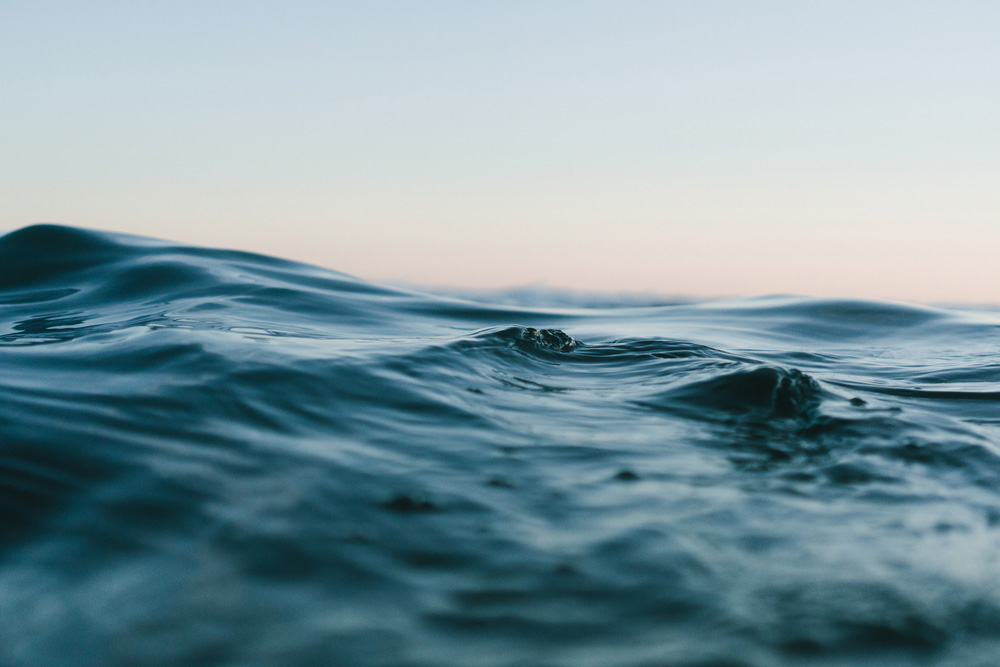 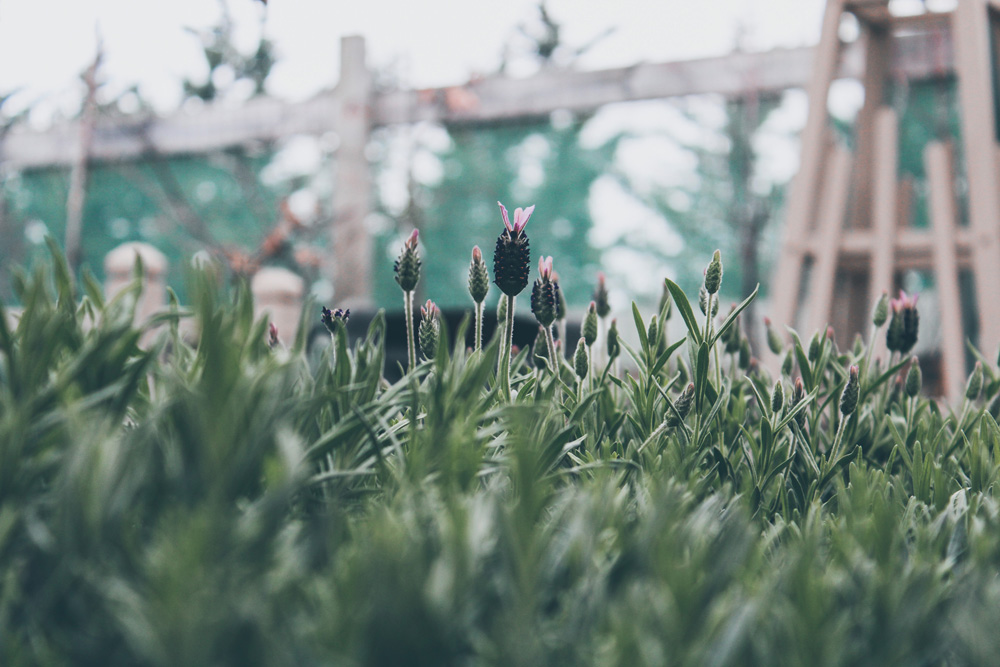 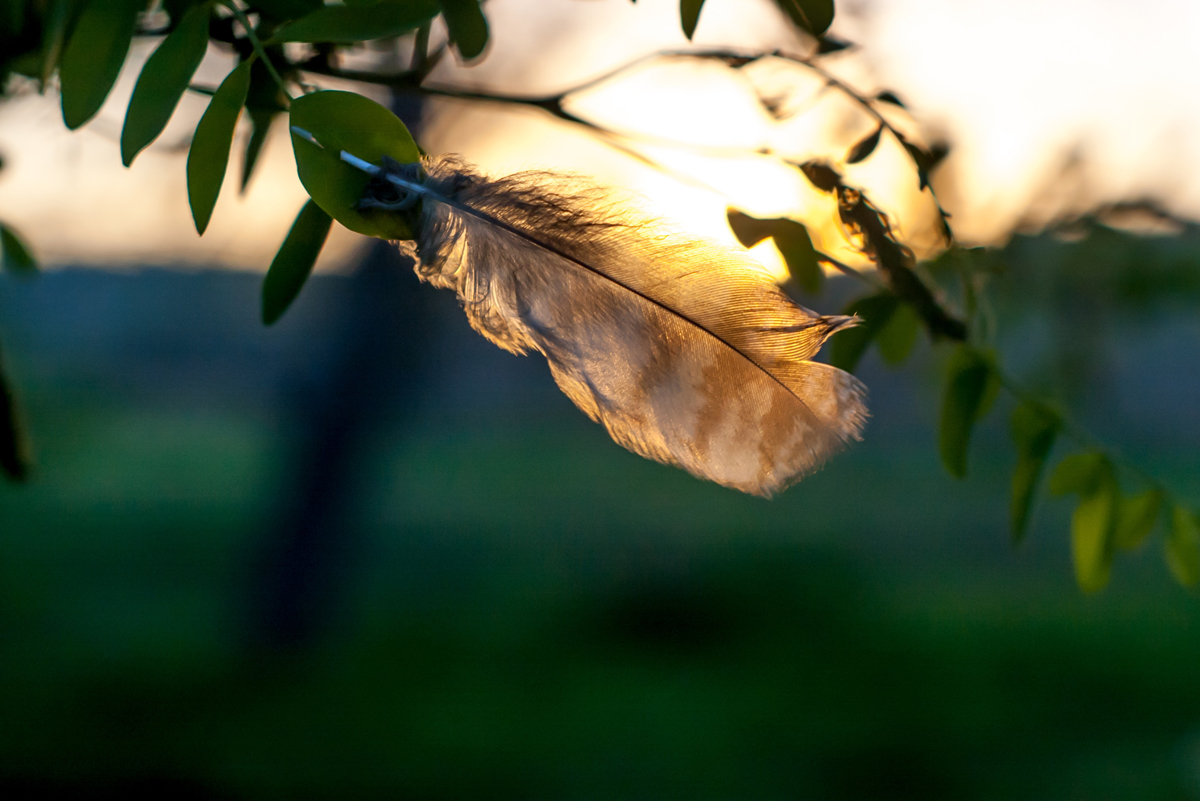 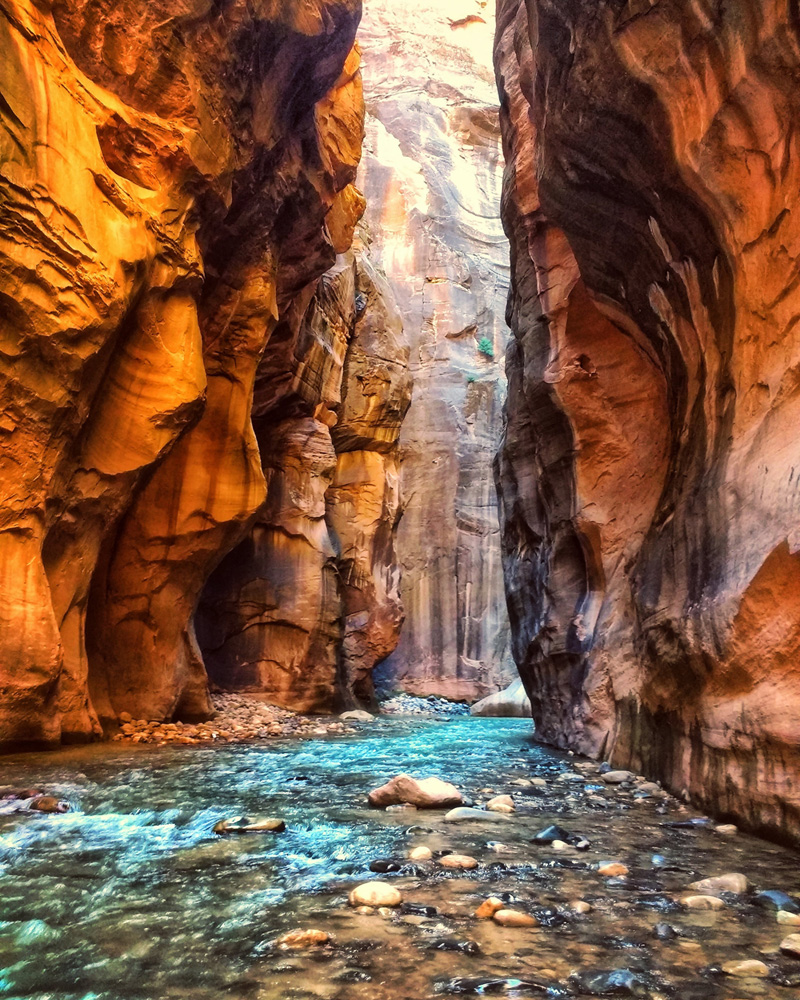